Dear lammps developers, I need your help about the NEB calculation.

I am calculating the energy barrier of dislocation nucleation in metal nanowires. I have attached one of my results (graph 1). 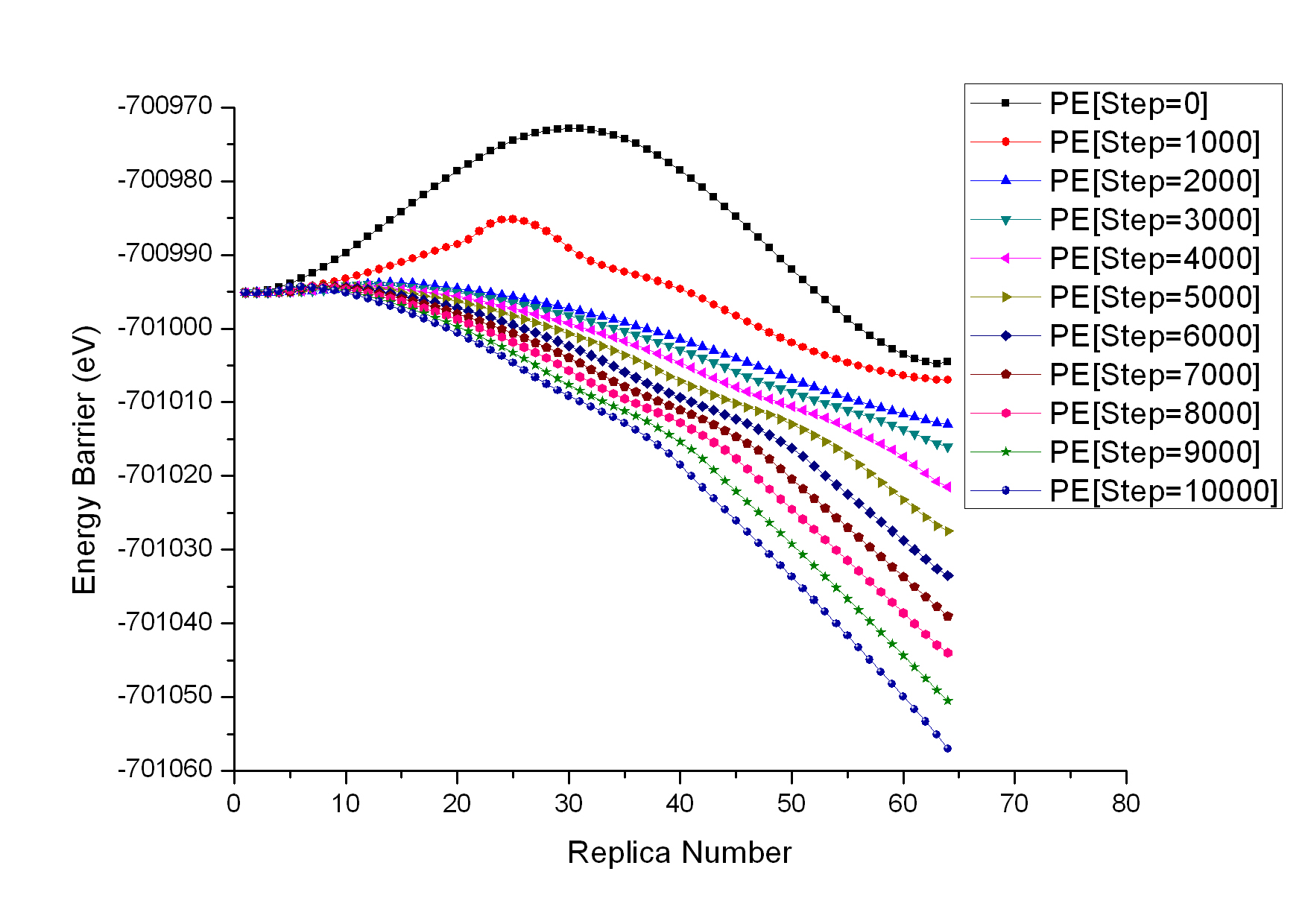 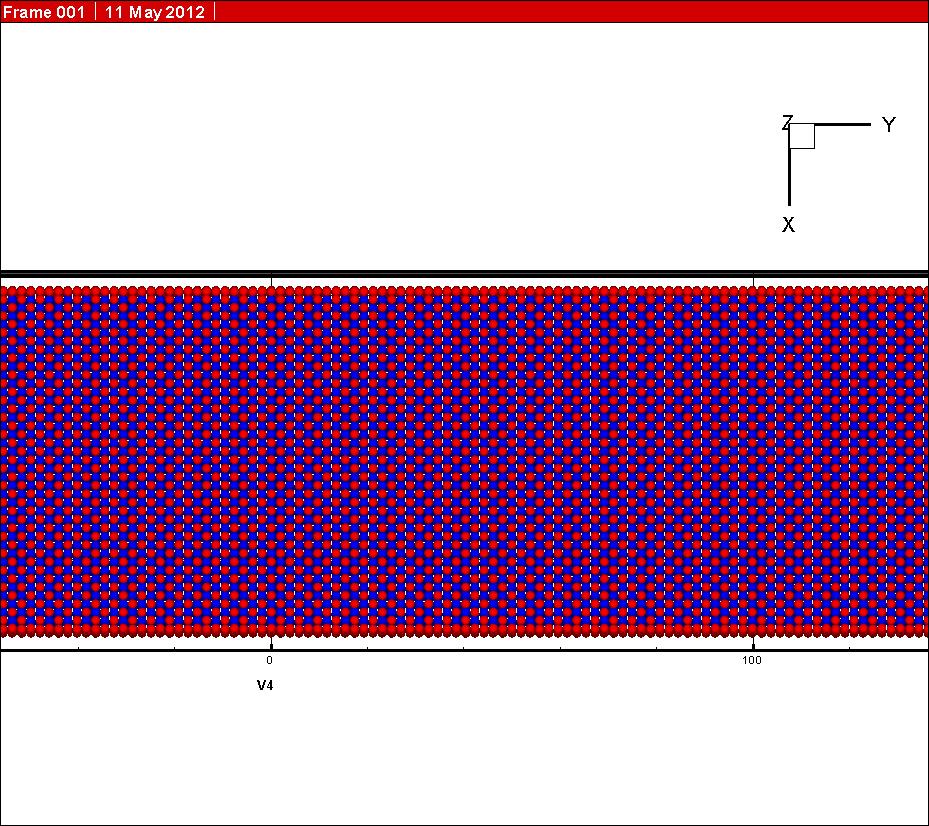 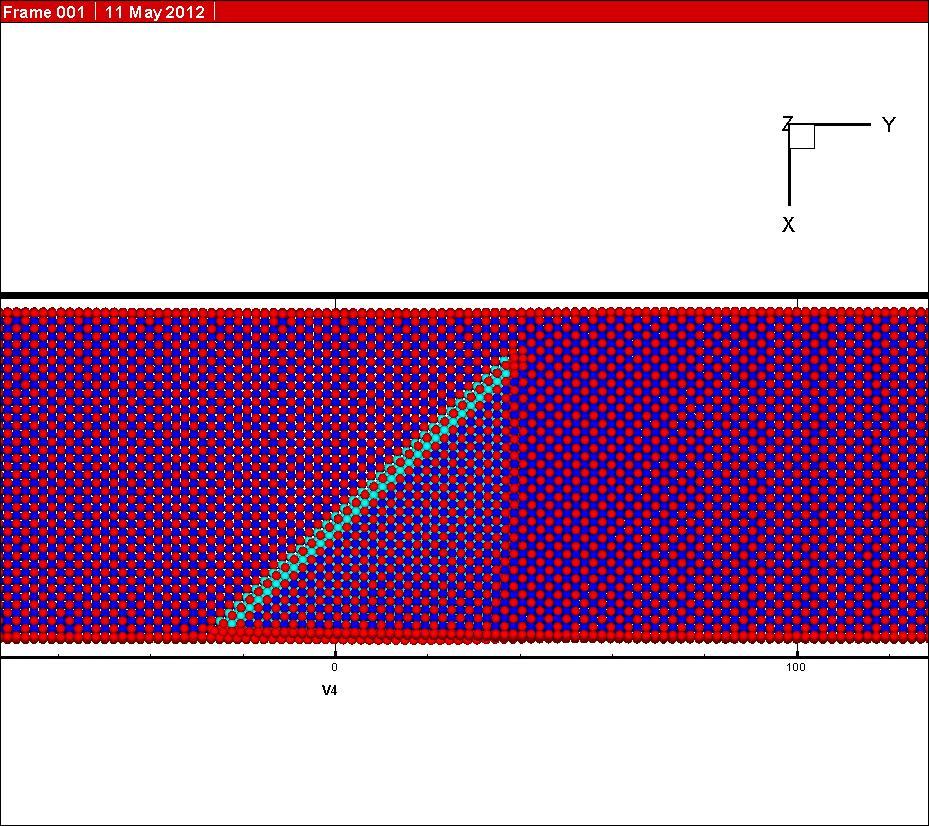 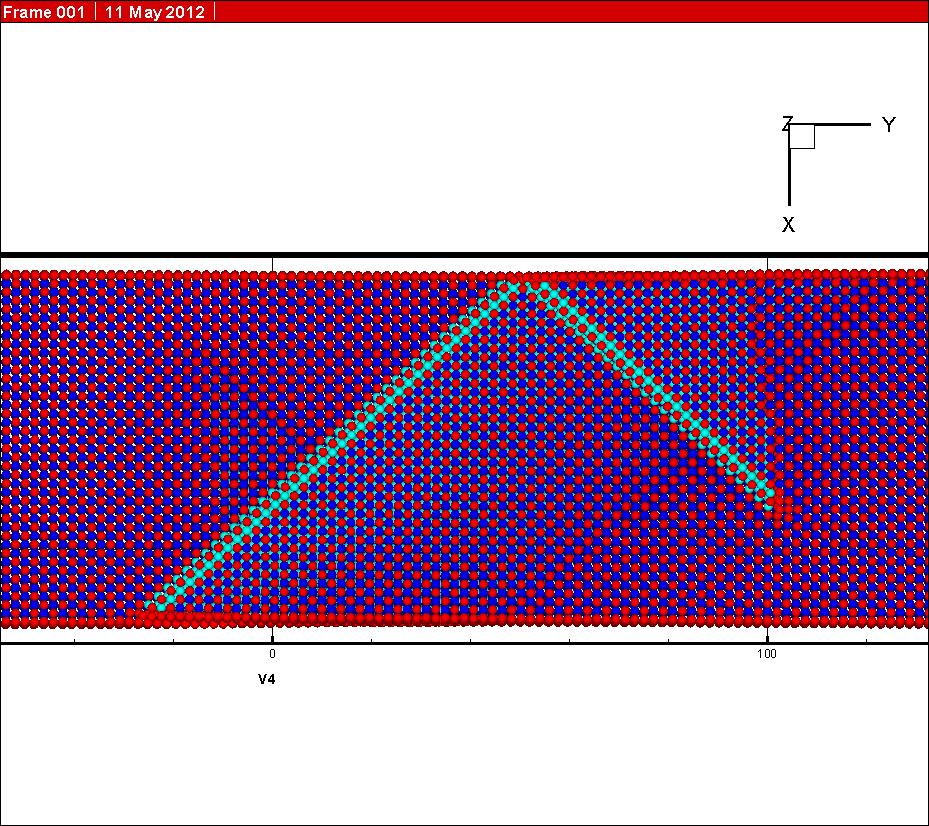 If the final state is already minimized, then
it should not move during NEB, b/c there is
no external forces on it. It is important that
you have set the velocities to 0, for that to
be the case. But if you have, then there is
no reason for atoms in the final state to move.
Can you verify that is the case?