Moltemplate version 1.20 has been released.

I'm announcing it here because a major feature has been added by Jason
Lambert. You can now build molecules using moltemplate with automatic
OPLSAA force-field assignment. (Atom charge is also assigned
automatically by atom type by default.)

Jason's contribution means that moltemplate is now probably one of the
easier (non-graphical) ways to prepare OPLSAA simulations for LAMMPS.

You can go to moltemplate.org and download the examples. There is an
example how to build a simple molecular system located in this
directory:
all_atom_examples/OPLSAA_force_field_examples/ethylene

Here is a brief outline of this (relatively simple) process.

1) Create a file which defines a molecule in moltemplate (.lt) format.
The atoms in that file should use OPLSAA atom name conventions. (See
"ethylene.lt" file attached for a simple example.)

2) Edit "oplsaa.txt" file (located in the "common/oplsaa" directory)
to delete atoms (lines beginning with the word "atoms") which you
don't need in your simulations. Then save the new file as
"oplsaa_subset.txt"

You will have to edit the "system.in" file to specify the timestep,
and run-time fixes (nvt, npt) that you wish to use during your
simulation. Otherwise these files are ready to run in LAMMPS.

If this is not appropriate for OPLSAA, please let me know...

Disclaimer: Just because the program is easy to use, it does not mean
that it actually works. This code, and this example were created
recently. Apart from running a short simulation (which did not
crash), we have not tested it rigorously for accuracy.
As always, please let us know if there are bugs or problems.

I hope this is useful.
Thanks Jason!

P.S. AMBER-GAFF support was added in 2013-8, however it does not
assign atom charge (and I confess it is still a little bit awkward to
use). 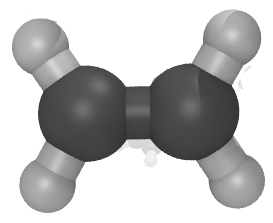 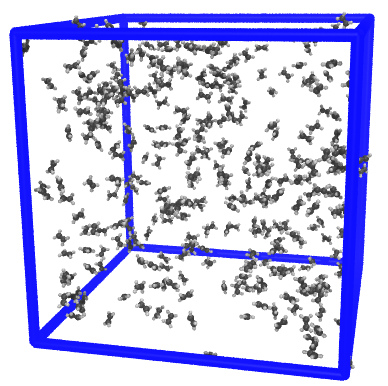