QUESTION about transfer a force filed from GULP to LAMMPS

sorry for the delay, and thanks for the reply of steve. I have attached the paper of GULP, which contains how GULP coompute electrostatic potential. i am sorry i don’t really understands how ewald summation works. Actually in that simple test, i did’t exclude the electrostatic potential and L-J interaction between 1-2, 1-3, 1-4, since that is how the model is designed. i attach my input script for lammps.

regard to Andrew’s help, thanks very much, i downloaded and used the attached script, and it works exactly what i wish, instead generating totally 12 impropers for single tetrahedral, now is gives me 4 impropers for each tetrahedral. and for the reason why i am using class_2 improper for SiO4 system, that because, in the force field that i am trying to implement, there is a crossangle interaction term, which couples the deformation of two O-Si-O angle on the same side. (see the following picture), i found in lammps doc, that the definition of the second term in class_2 improper potential couples the deformation of the angles, so i use class_2 improper. 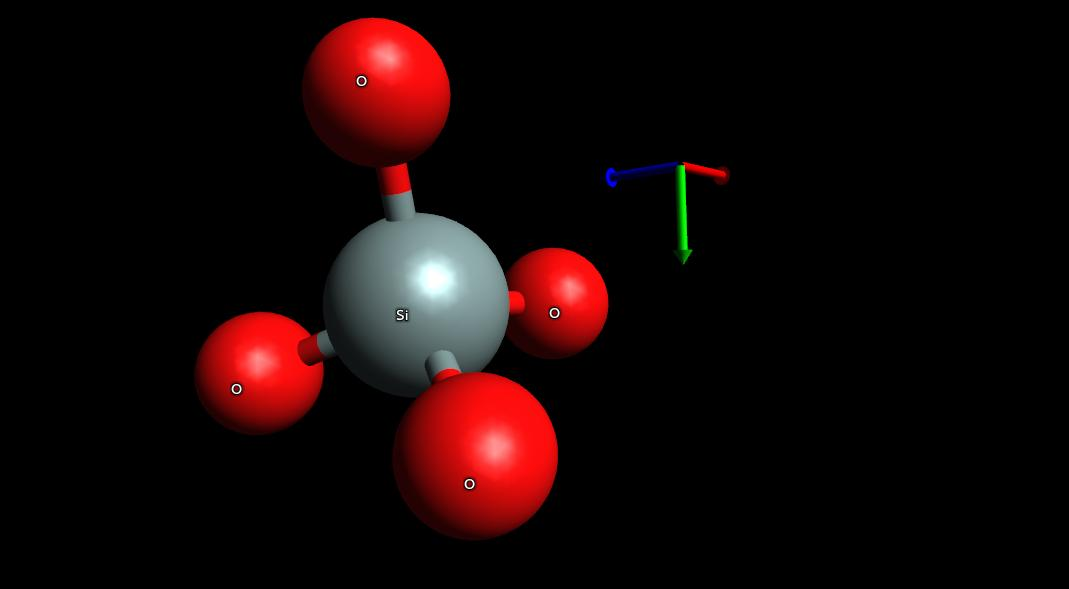 The original Q was about comparing a GULP vs LAMMPS snapshot

and the electrostatic energy (forces) were different. If you

aren’t treating the exclusions the same in both codes, they

will be different. I suggest you start with a simpler system,

with charged particles and no bonds (angles, etc) and compare the

two. Then add a single bond. if the exclusions are not set the

same, the answers will be different. If they are, they should be the