Unexpected defects generated during simulation of metal nanowire, how can I solve this problem?

With My Best Regards
Liu 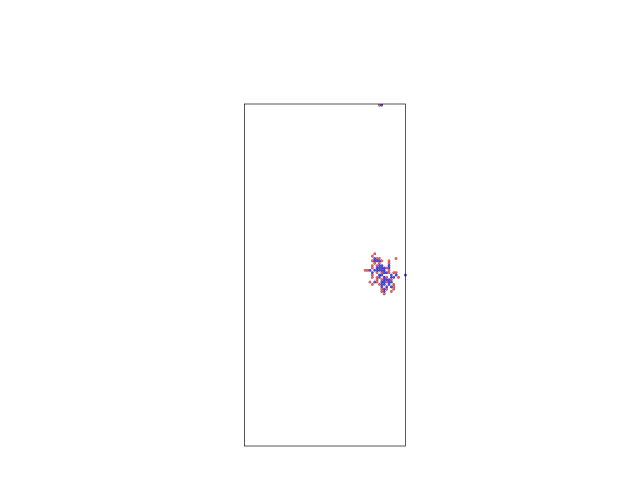 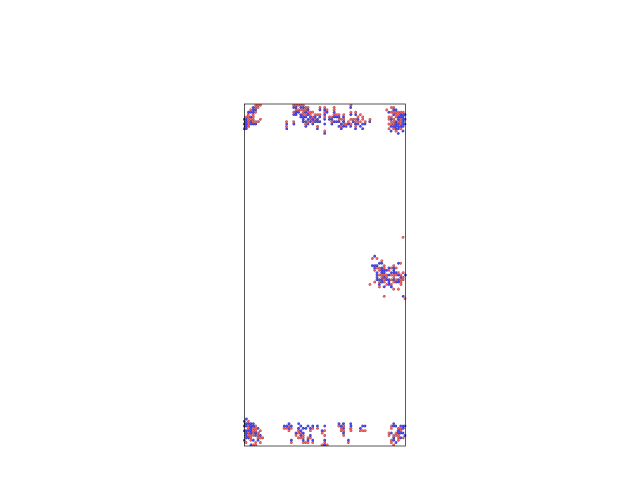 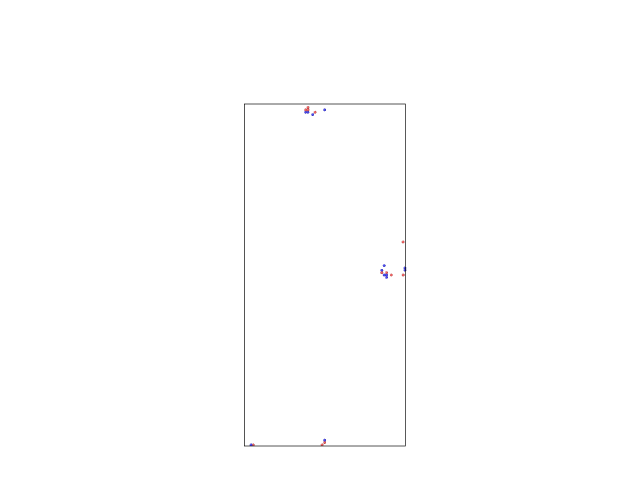 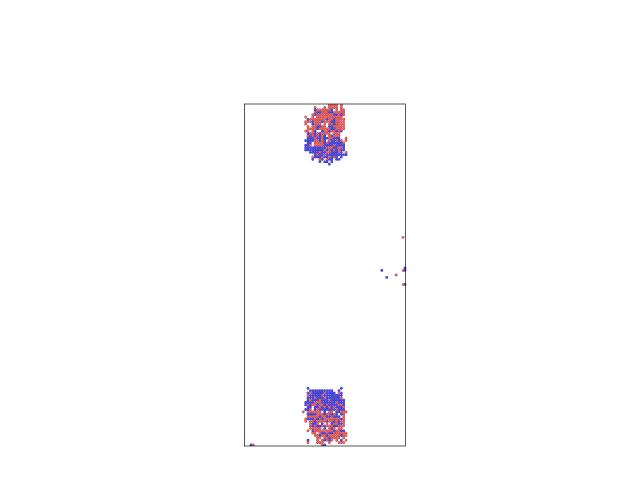 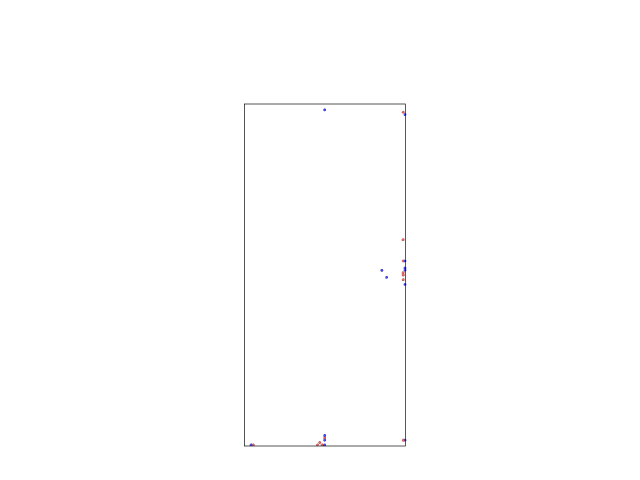 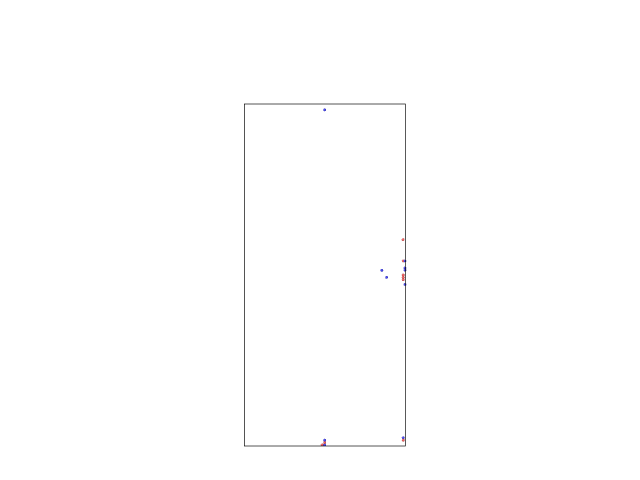 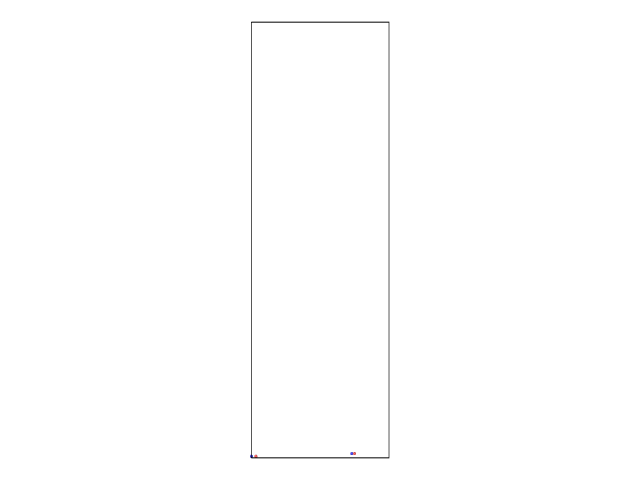 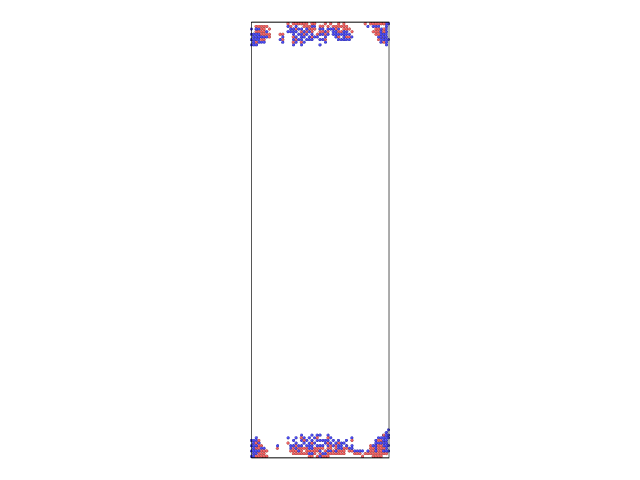 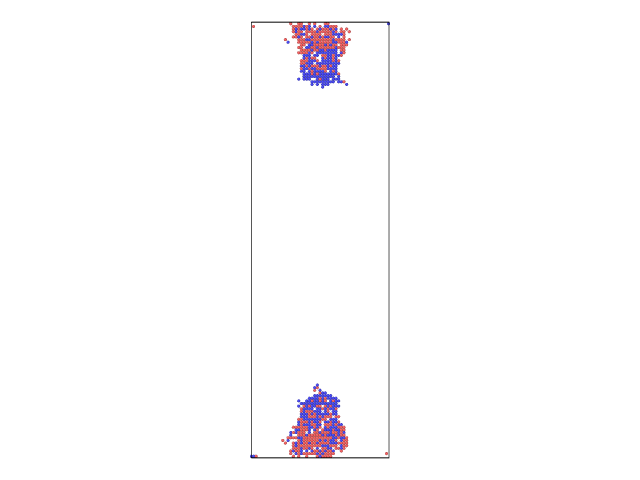 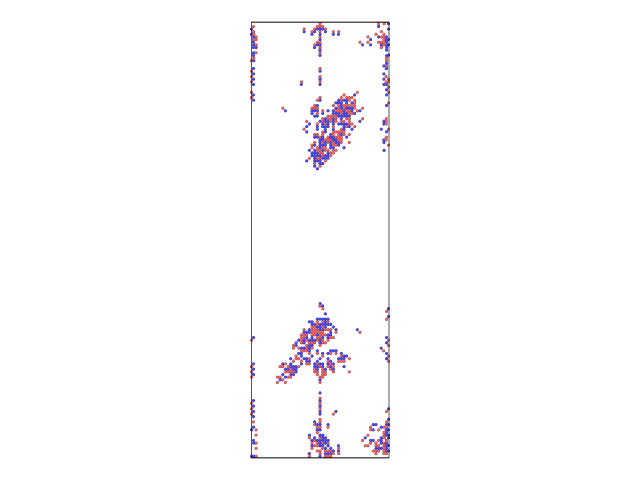 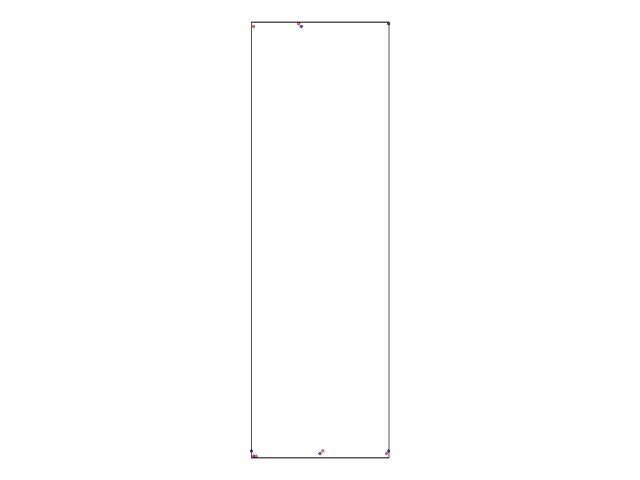 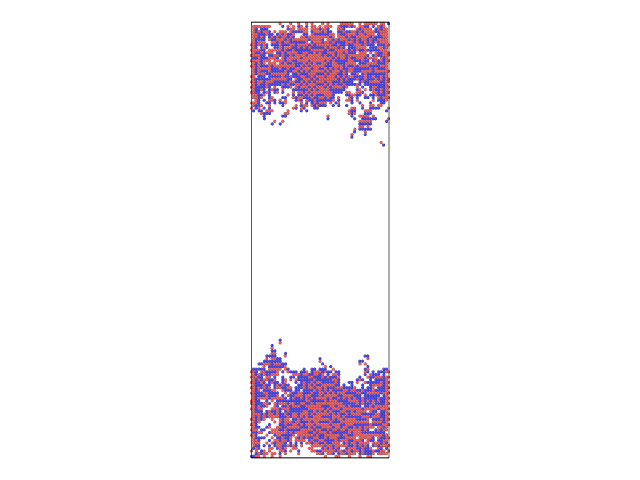 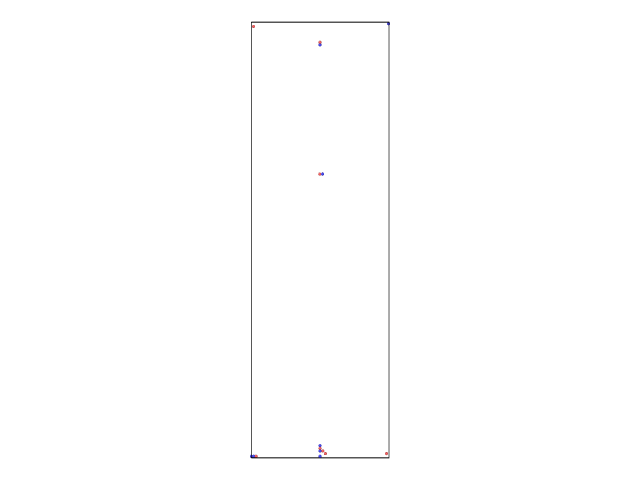