What is the correct way to export and share environment variables within a workflow?

My trial involved the following procedure:

As far as I experienced, environment variables set in 1 FireWork, are not retained in a consecutive FireWork, even when the native shell is used.

How do I go about setting environment variables that are accessible in multiple FireWorks and that can only be set dynamically, i.e. they cannot be exported beforehand?

This is a linux question as opposed to Fireworks. is there a reason you can’t write your export to a file, and then call “source” on that file in your “call_env.sh” ?
(Or, just put your variable in the file and read it directly?)

Since you probably don’t want to modify these global files to get these dynamic exports to appear, I suggest you drop a file out or use the dynamic workflow functionality of fireworks to avoid this environment variable problem altogether: 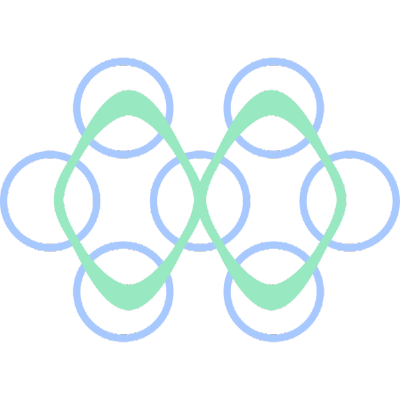 The Fireworks Workflow Management Repo. Contribute to materialsproject/fireworks development by creating an account on GitHub.

Chris is correct that you should refresh your knowledge on sourcing vs executing bash scripts to set environment variables. Also, I would suggest going through the basic FWS tutorials. The one on how to pass data is: