we are currently readying the second and (planned to be) final update for the 23Jun2022 stable release of LAMMPS, so this is now the time to submit bug reports or - even better - bug fixes for the current stable release so they will be addressed or included. There are currently no plans to backport future bug fixes and make a third update.

The usability, correctness, functionality of LAMMPS crucially depends on the LAMMPS community reporting any issues and providing either bug fixes or input decks suitable for debugging. Despite the significant automated testing we employ, user input is instrumental to its correctness and reliability, since most tests can only address known issues (that is they can help to avoid making the same mistake a second time). Given the size and complexity of LAMMPS there are always going to be unknown issues, regardless how hard we try to eliminate them before they manifest themselves.

Thanks in advance,
The LAMMPS developers.

May I ask when is the deadline for submitting the bug reports for stable release 23Jun2022?

As soon as possible.

@ferdowsi-lab Do you have something to report then? If yes, what is the holdup?

the second (and final?) update to the 23 June 2022 stable release has just been published on GitHub where you can also see the list of changes. Most are rather minor. 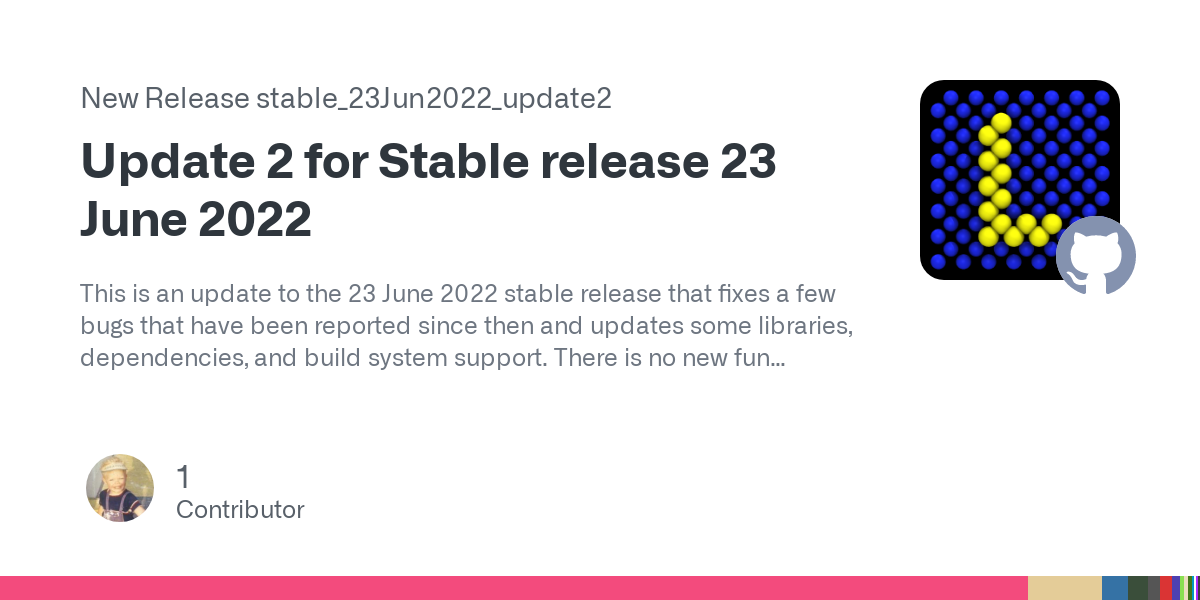 This is an update to the 23 June 2022 stable release that fixes a few bugs that have been reported since then and updates some libraries, dependencies, and build system support. There is no new fun...

At the same time we also published the next patch release with a chunk of new functionality and continuing refactoring, updates, and improvements. 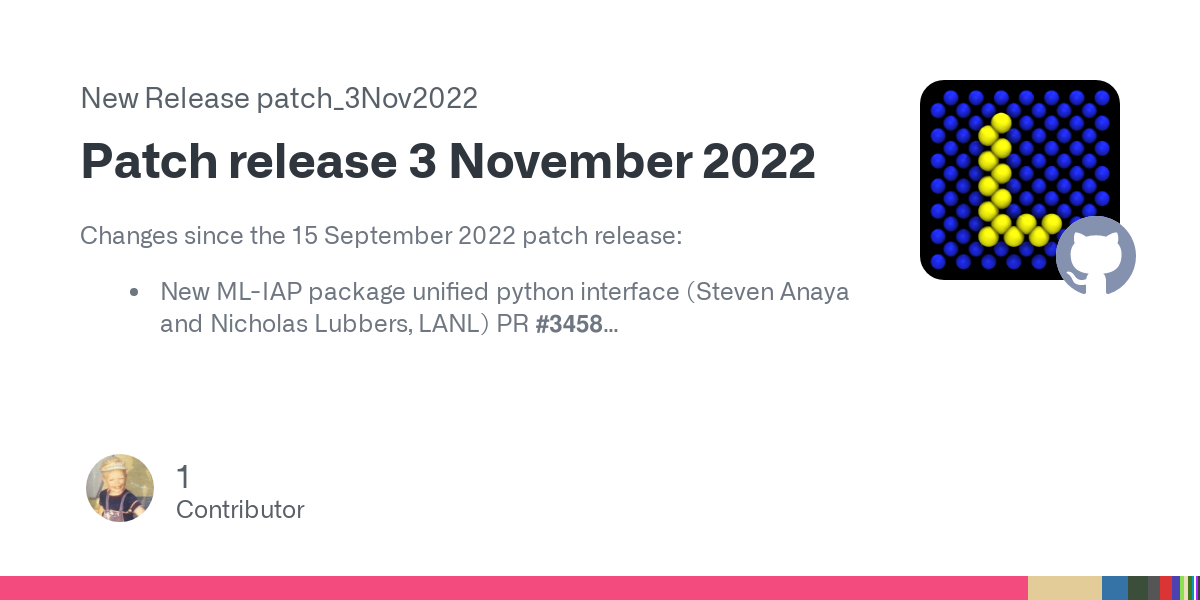